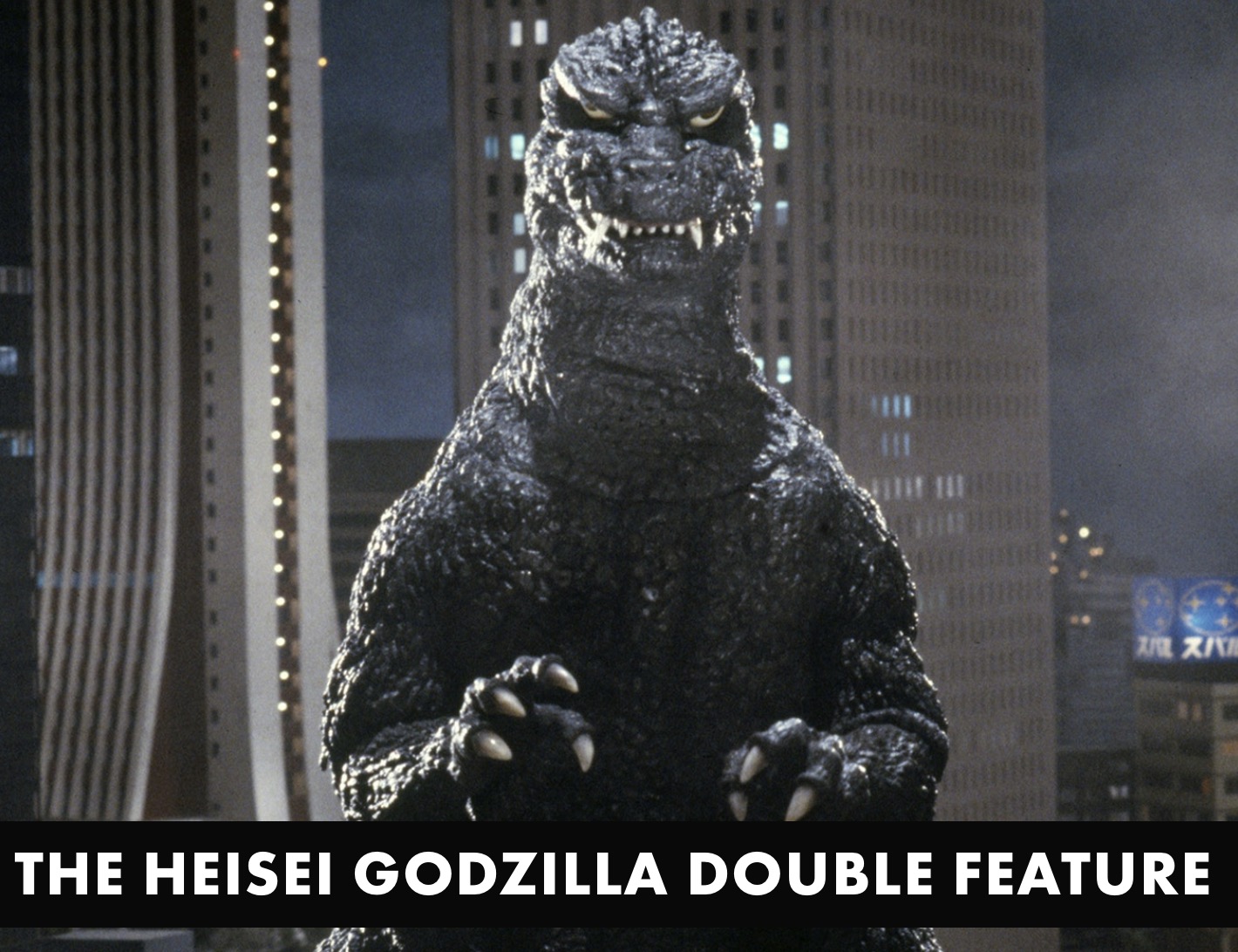 Presented in Japanese with English subtitles

About RETURN OF GODZILLA
When the King of the Monsters resurfaces after a thirty-year slumber, tensions rise between global powers as the world stands at the brink of Cold War armageddon. Reporter Goro Maki finds himself embroiled at the center of an international conspiracy, as the Japanese government seeks to withhold information of Godzilla’s return as U.S. and Soviet forces converge on the Pacific. The special effects spectacular, featuring a double-sized Godzilla, marks the beginning of the popular Heisei Era of Godzilla pictures.

About GODZILLA VS. BIOLLANTE
Following the events of RETURN OF GODZILLA, genetic scientists, the Japanese government, and terrorists collide over the ownership of Godzilla’s DNA. Following an act of industrial sabotage, Dr. Shiragami fuses both Godzilla’s and his daughter’s cells with plant information and inadvertently creates the biological terror, Biollante.A parable over a sustainable future set against chaotic uncertainty, GODZILLA VS. BIOLLANTE doubles down on the explosive effects from its predecessor to deliver another high-stakes monster mash.